8 reasons everyone should care about sharks

Sharks have been around for over 450 million years. They were here before the dinosaurs and have survived five mass extinction events... yet they are now more at risk than ever before from human impact. Can we save them before it’s too late?

Sharks really need a public image overhaul. Sadly, these animals are facing threats from every angle, and elicit little sympathy from the public. While sharks are so often feared by humans, the fact is that they have far more reason to be scared of us — millions of sharks are facing cruelty and suffering every year because of the fishing industry, and entire species are threatened with extinction.

Like all marine animals, sharks live in an environment that is alien to us. 80% of our planet is water and most of it still remains undiscovered and undocumented – we know more about outer space than our own ocean! But through helping people to understand this incredibly diverse and fascinating group of fish, perhaps we can help shape a world where sharks are given the same consideration, compassion and respect that all animals deserve.

Here are eight reasons why everyone should care about sharks: 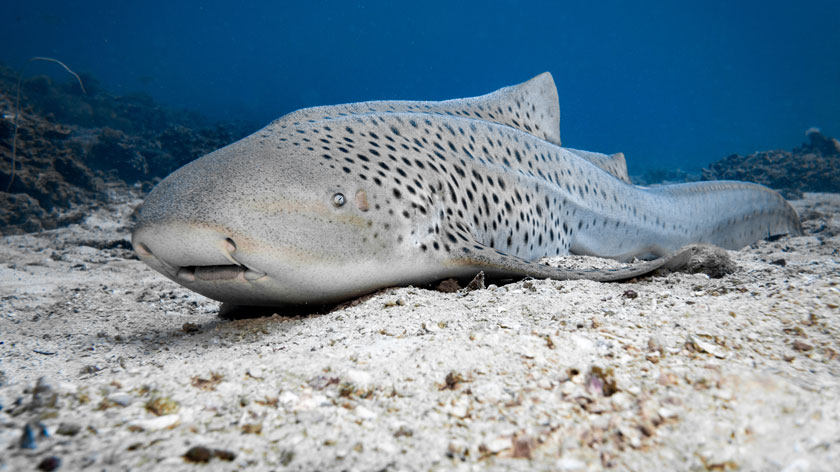 Sharks species can vary from being the size of your hand (dwarf lantern shark) to the size of a school bus (whale shark). Around 143 of these are under threat, listed by the IUCN from vulnerable to critically endangered. Recent studies have shown that a quarter of all sharks and rays are on the brink of extinction – a catastrophic loss to our oceans and the survival of the planet. 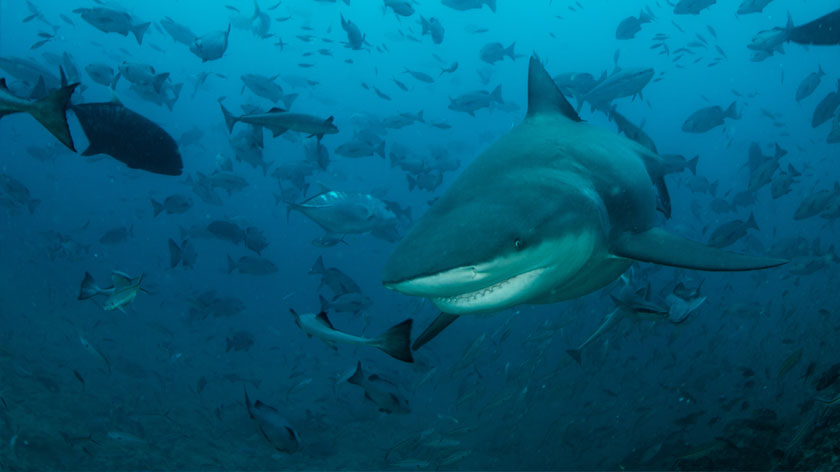 Sharks are apex predators. Being on top of the food chain means sharks play a vital role in maintaining the health of marine ecosystems. If sharks are removed from oceans, an imbalance in biodiversity — known as a top-down trophic cascade — can occur. Without sharks, fish populations can explode resulting in their food — plankton, microorganisms and smaller fish to diminish. This leads to an increase in algae and bacteria, ultimately killing coral reef systems like the Great Barrier Reef. Without sharks, we are heading towards a dead ocean. 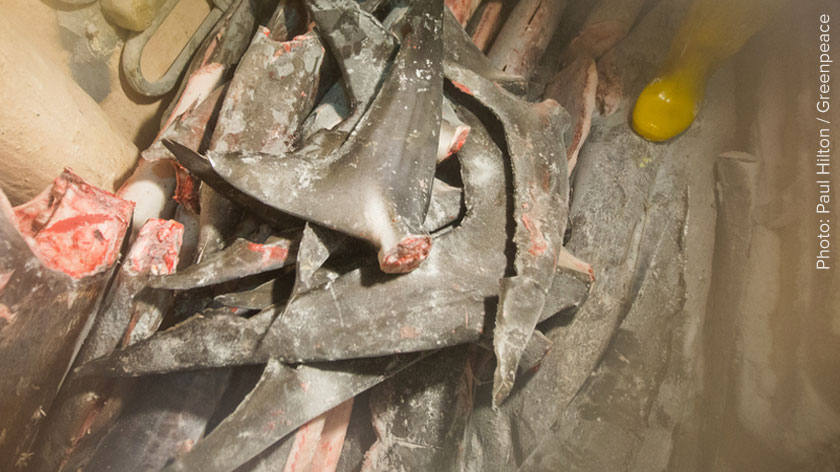 Shark finning is the biggest contributor to the decline in global shark populations. 'Finning' can also be incredibly cruel as it often involves cutting the fins off whilst the shark is still alive (called 'live finning'), and then throwing the animal back overboard to slowly drown. Although live finning has been banned in many countries the shark fin trade is still booming leading to millions of sharks being killed for their fins. In Australia, it's still legal in many cases to 'harvest' shark fins, as long as the rest of the shark's body is sold for meat too. It is also still legal to import and export shark fins under Australian law.

Second to finning is bycatch, where sharks are killed by fishers aiming to catch a different species altogether. Bycatch is usually dumped overboard regardless of whether the animal is dead or alive. 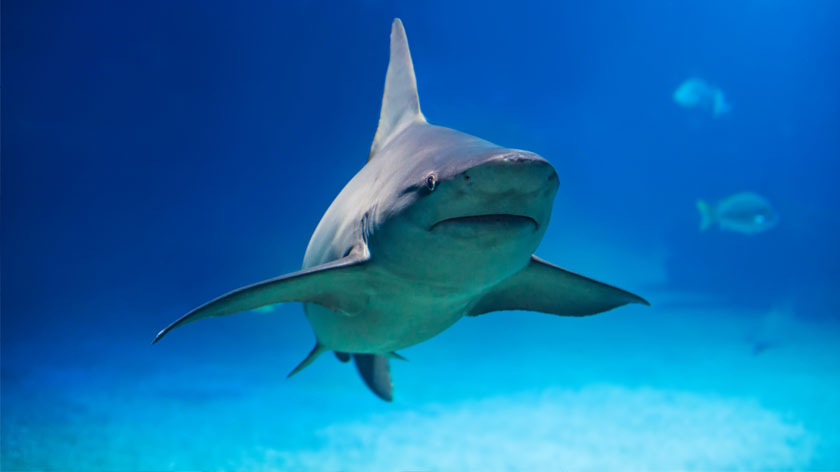 That’s right! Sharks have a sixth sense that helps them hone in on their prey. Known as the ‘Ampullae of Lorenzini’, these little jelly-filled pores can be found on the head of sharks and they help to detect electrical and magnetic fields in the water. As they draw closer to their prey, some sharks roll their eyes back to protect them, meaning they attack blind. These electric sensors help direct the shark to ensure a successful capture of prey. Studies have found that Great White Sharks are capable of detecting 1 millionth of a volt change in water! It has also been suggested that they can detect the Earth's magnetic fields, helping them navigate the vast open oceans. 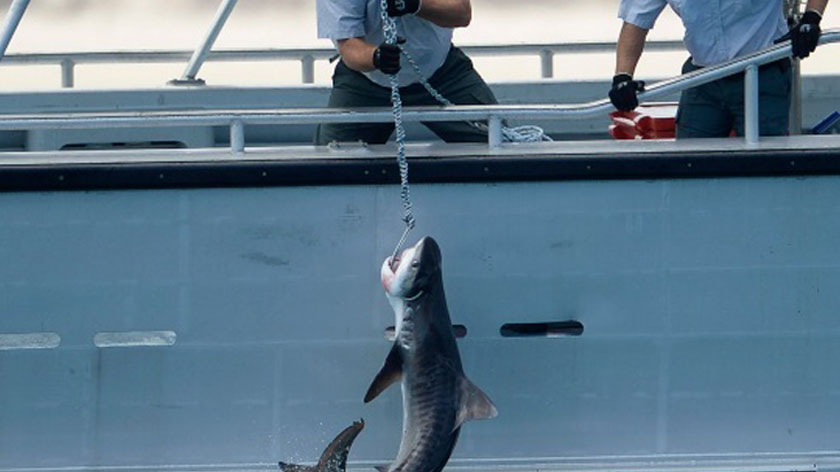 Since the Queensland Shark Control Program began in 1962, over 50,000 sharks have been killed off coastal locations at an extortionate cost of three million dollars each year. Whilst those who lead the program boast that the drum lines and nets are a measure of success as a result of a decline in human fatalities, the scientific community beg to differ.

We found that there is no reliable evidence that lethal shark hazard management strategies are effective... We argue that investment in beach patrol and emergency and medical response makes good sense. They have none of the negative impacts of lethal strategies, and are very likely responsible for the improved safety we enjoy today at the beach and in the ocean.Dr Leah Gibbs, University of Wollongong

Drum lines and shark nets also don’t discriminate as to who they entangle. The baited hooks attract multiple fish species, as well as seabirds, turtles and other marine animals. Nets do not place an impenetrable barrier between sharks and humans, what they do is entangle any animal who comes in contact with them, including whales.

Known as ‘Tonic Immobility’, sharks can be put into a trance-like state. When a shark is turned upside down, it is thought that this disorientates them. Their muscles relax and their breathing becomes deep and rhythmic. Nobody actually knows why this would be useful for sharks. There is evidence to suggest that Orcas (Killer Whales) use tonic immobility when preying on sharks. Orcas have been observed off the coast of California and New Zealand holding sharks upside down for a period of time, resulting in the suffocation of the shark and a successful meal for the whale. 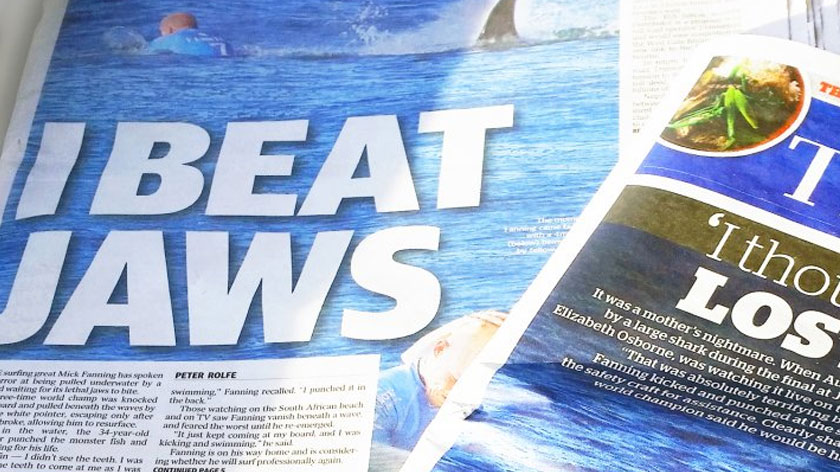 In December of 1975, Steven Spielberg released a movie that would ignite fear in the hearts of beachgoers, and leave a legacy of irrational terror lasting to this day. Sharks are often presented as brutal killers in cinematic depictions which always results in the sharks being massacred indiscriminately. Sensationalised media headlines continue to invoke fear and do nothing to foster understanding (or reality, in many cases) leading to more fear and misunderstanding.

Each year, an average of 100 million sharks are killed directly or indirectly by human activity (that's around 11,000 each hour!) Since you started reading this fact, about 100 sharks have lost their lives at the hands of humans. They have far more reason to fear us than we do them. 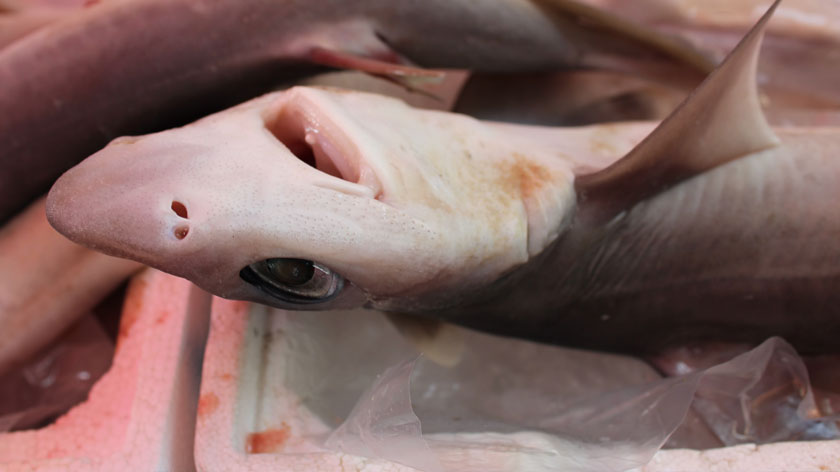 Shark products are often labelled as something else depending on the industry they are sold in. If you enjoy fish and chips, there is a high chance you have eaten ‘flake’, ‘huss’, ‘rock-salmon’ or even ‘pollock patties’ which are all other names for shark.

If you have products that contain chondroitin or shagreen, these are also shark by-products. Squalene / Squalane can be found in a wide range of cosmetics and it comes from shark liver oil – unless it specifically states that it's ‘100% vegetable based or derived’. It is important to know what you are buying – by avoiding eating or using products that contain shark doing so you’re making a kinder choice and helping to save our oceans!

Sharks need our compassion — and protection.

8 reasons everyone should care about sharks