Live exporter ordered OFF THE WATER

Australia’s largest sheep exporter, Emanuel Exports, has had their licence to operate suspended by the Federal Department of Agriculture.

This extraordinary development could spare hundreds of thousands of gentle sheep from suffering at sea, and from this year’s ‘Festival of Sacrifice’ — an annual scene of so much cruelty.

It means that the two primary exporters of sheep from Australia are today off the water… one voluntarily, because basic new rules rendered their trade unprofitable; and the other by order of the Federal Department of Agriculture.

Emanuel Exports has been under increasing pressure since the routine suffering on their ships was exposed on 60 Minutes. They are under investigation by the Western Australian government for potential violations of the WA Animal Welfare Act. And now they are being asked by Federal authorities to ‘show cause’ why they should still be allowed to operate.

This exporter is also central to Animals Australia’s Federal Court case which is set down for trial in July.

The sun is setting on this industry. But it’s not a done deal — yet.

Keep the pressure up!

In mid-August, Australian parliamentarians will cast an historic vote on the future of this trade — and the passing of this legislation will come down to just a handful of votes. Your voice is more critical now than ever: 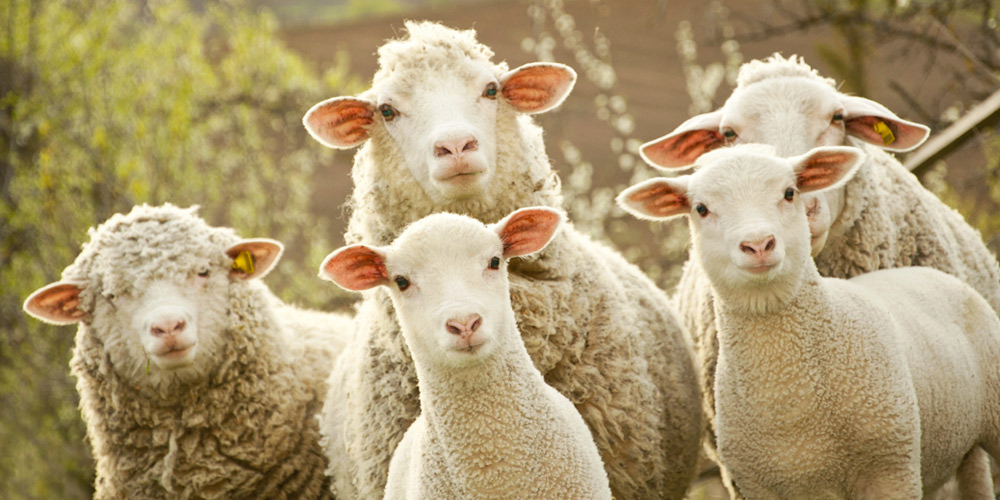