For the FOURTH time, an Animals Australia investigation has sparked a formal complaint to the government after Australian sheep were found being illegally sold and cruelly slaughtered in Kuwait…

Radiating heat during a Middle Eastern summer, Kuwait City’s streets were scorching … and Australian sheep were once again packed into crowded pens at the notoriously cruel Al Rai Market — panting in distress as the air temperature reaches a suffocating 50 degrees…

Only more misery lay ahead for these animals when an Animals Australia investigator found them being sold illegally at the market in June 2014. One by one they would be picked off and sold to individual buyers. Some were put in car boots and taken home to be killed. Many died near where they stood … dragged onto a concrete slab to have their throats cut. Others were taken to a nearby abattoir for cruel unstunned slaughter. 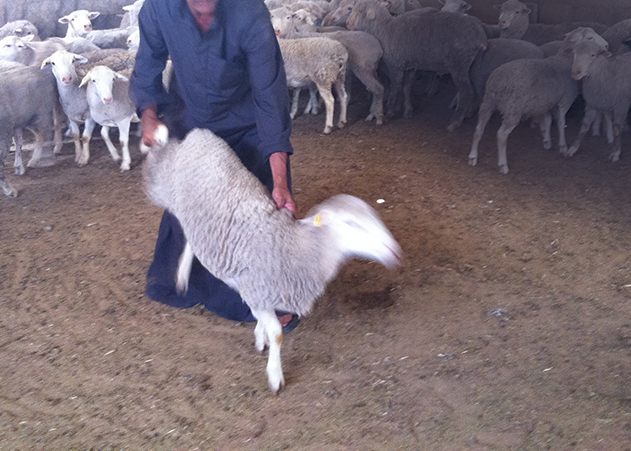 They were never even meant to be there. Previous harrowing abuse of Australian animals at Al Rai Market directly influenced the introduction of the Exporter Supply Chain Assurance System (ESCAS) — Australia’s first real attempt at regulating the live export industry. 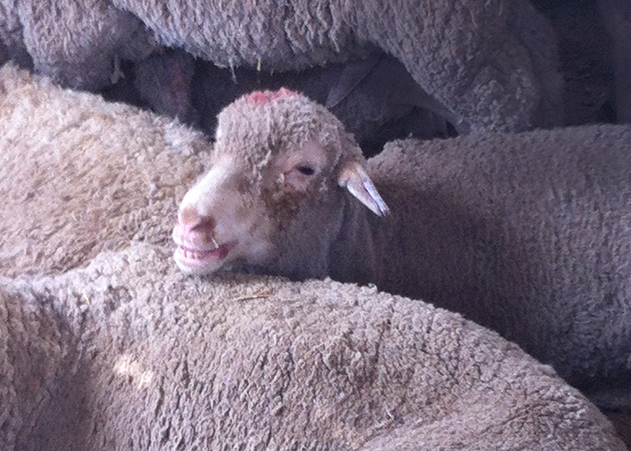 Yet Animals Australia investigations have repeatedly exposed the utter failure of these regulations to protect animals from cruelty – or even from being sold in this very market.

Since 2010, we have returned to Al Rai market again and again, and each time documented truly disturbing scenes of Australian sheep being roughly dragged, thrown, stuffed into car boots and brutally killed. 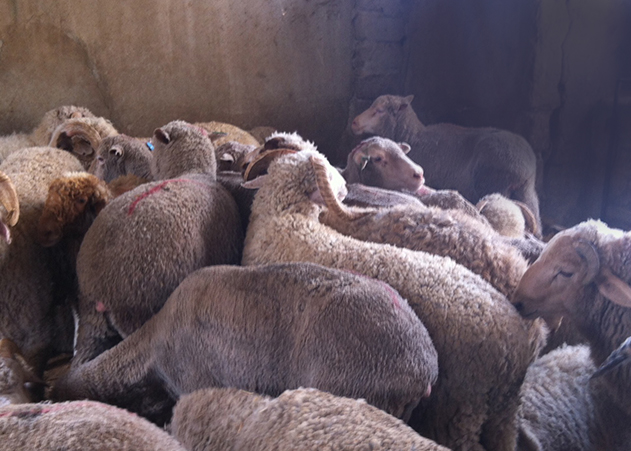 This investigation led to our fourth formal complaint with the Department of Agriculture about these shocking ongoing breaches. 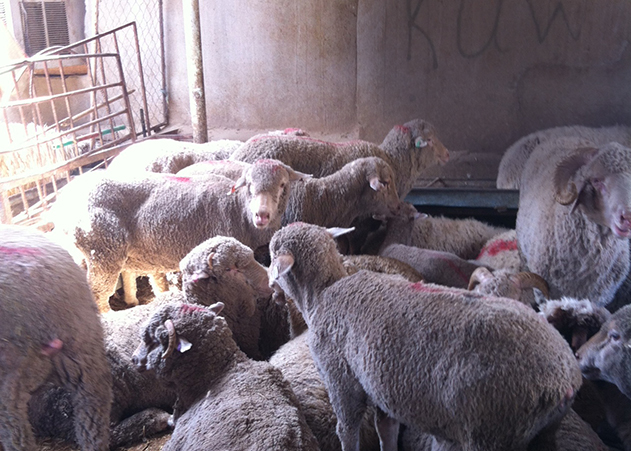 A government investigation report into previous breaches reveals that the live export regulator has effectively admitted defeat on stopping sheep ‘leaking’ from approved supply chains in Kuwait. All the while, policing this live export system is left to a charity: without Animals Australia the Department of Agriculture wouldn’t even know these breaches were occurring.

For as long as this cruel trade in living beings exists — we remain as committed as ever to sparing animals from falling victim to it. Will you join us?

Please spare 1 minute now to lend your voice to the animals — and help create a world free from the horror of live export.