Perseverance to spare animals from the live export industry across the globe.

Animals Australia’s international team of investigators were deployed across the Middle East and North Africa during the 2022 ‘Festival of Sacrifice’ — a peak time of suffering for hundreds of thousands of animals exported from around the globe, including Australian sheep.

Evidence captured from this year’s festival will fuel the efforts of our team in Europe and colleagues in South America to bring an end to the live export trade.

Our investigation team in UAE also documented breaches of ESCAS (Exporter Supply Chain Assurance System) — regulations designed to spare Australian animals from some of the worst suffering in the trade. A legal complaint has been lodged and is now in the hands of the authorities for further investigation.

The confronting and dangerous work of monitoring the treatment of animals in importing countries is largely left to Animal Australia investigators. Without our investigators’ presence, made possible by our caring supporters, governments would be unaware of the extent of animal suffering resulting from the live trade. 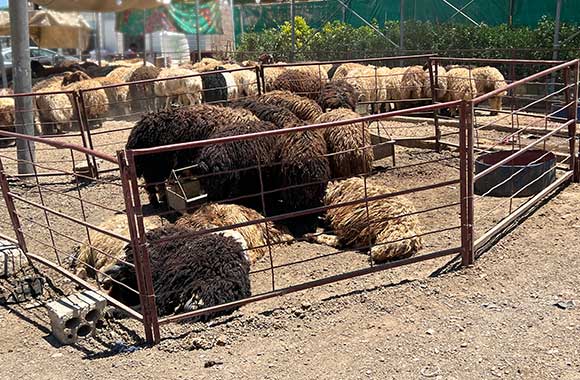 Victims of the global live animal trade in 2022: Sheep exported from Romania sit in the scorching heat in Jordan, without access to shade. 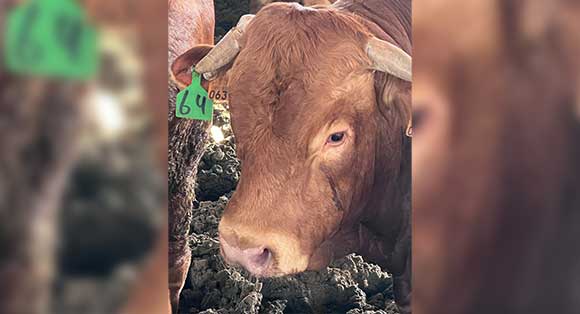 Victims of the global live animal trade in 2022: A steer exported alive from Portugal, penned and awaiting slaughter in Gaza. 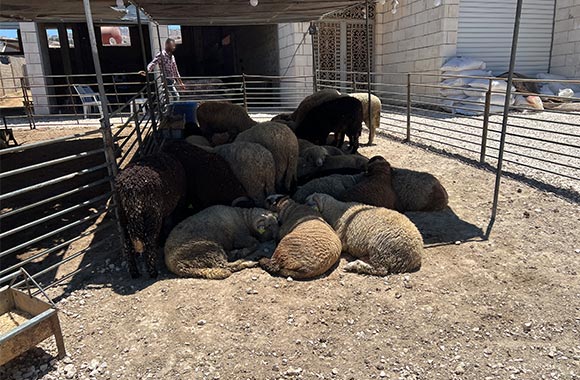 Perseverance for the animals

Our investigations during last year’s ‘Festival of Sacrifice’ captured disturbing footage inside a Jordan slaughterhouse approved under the Australian Government’s live export scheme. The facility was shut down following our legal complaint and no Australian sheep were sent to Jordan this year. This is the first year in decades that Australian sheep were not available in Jordan as ‘sacrificial’ animals.

More importantly, our investigations, and the passionate lobbying of our supporter base, have led to the Albanese government commitment to phase out the entire live sheep trade.  We will be doing all things possible to ensure this hard-won policy commitment is passed into law in the next 12 months.

Ending the sheep trade from Australia will be monumental, but we haven’t for a moment lost sight of the cattle who continue to be shipped from our shores to an equally grim fate in overseas slaughterhouses.

And, internationally, we are collaborating with our many allies in the animal protection space to build the case to end live export from other countries too.

Already, our investigative work tracking animals from Europe and South America has underpinned dozens of major media exposés and sparked fierce political debate in multiple countries, including in the European Parliament. As always, our Animals International team is primed to make the most of recent evidence gathered to maximise public and political scrutiny of this ruthless industry.

Help us keep watch on this industry

Since Animals Australia began in-depth investigations into the live export industry and campaign work to stop the cruelty almost 20 years ago millions of animals have been spared from the horrors inherent in the trade. But like you, we know that one animal exported is still one too many.

Our investigators ensure that the animals who are forced to endure live export are seen. And while we cannot be present everywhere, we know the fear of our presence in importing countries has motivated in-country changes, and greater adherence to regulations by Australian exporters.

Help us continue our investigations in the field until all animals are finally spared from live export cruelty.