People save 120,000 prawns from becoming food after discovering how they're treated on prawn farms

Size doesn’t matter! This tiny animal has a HUGE voice, thanks to people like you.

To most of us, it sounds too horrifying to be true — that an industry is cutting eyes off live animals. But sadly, this is routine practice on prawn farms.

A female prawn has a gland behind her eye which controls when she breeds. In order to make her breed faster, farmers cut off her eye, destroying the gland, in a traumatic procedure that leaves prawns disoriented and trying to rub the wound for relief.

A huge voice for prawns

More than 27,000 people have spoken out for prawns telling the Australian Prawn Farmers Association to end this cruel practice.

When people discovered what happens to female prawns, they were shocked … outraged … appalled. And not surprisingly. Already, more than 27,000 people have spoken out for prawns telling the Australian Prawn Farmers Association to end this cruel practice, and that number is growing every day.

And there’s even more good news for prawns. As many as 120,000 prawns could now be spared every year from cramped factory farms and trawling nets, thanks to caring people who are taking matters into their own hands. With the average Australian able to personally save 82 prawns from stress and slaughter every year, the choice to leave these animals off your plate is a powerful one. And many of the same caring people who’ve spoken out for prawns are taking the first step to do this, by ordering our free guide to eating meat-free meals.

As many as 120,000 prawns could now be spared every year from cramped factory farms and trawling nets.

This response indicates that not only are people inspired to protect prawns from cruelty by not eating them, but they’re becoming increasingly concerned by the treatment of all animals within the food system — and they’re not alone. In fact, 1 in 3 Australians are already reducing their meat consumption, or eating meat-free, and opting for tasty vegetarian and vegan meals. 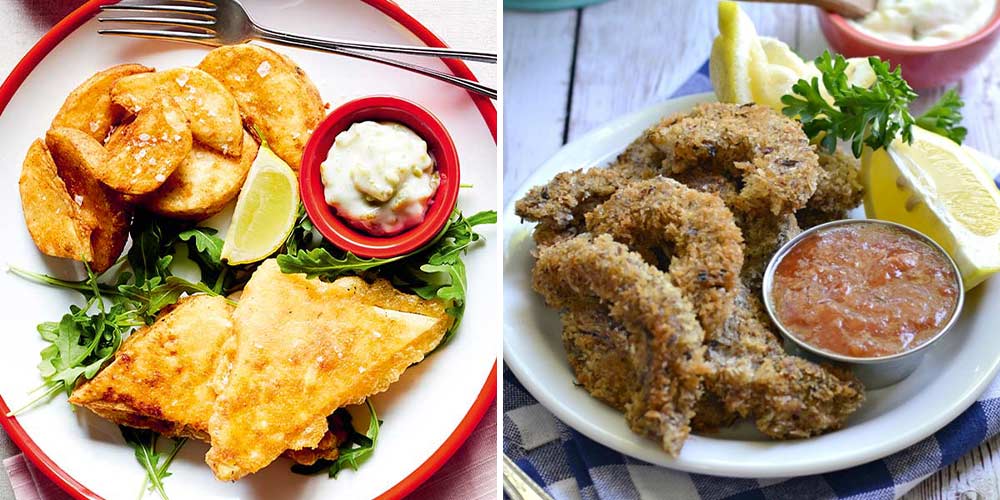 Whilst the cruelty to breeding prawns might be surprising, it’s part of a bigger pattern. More and more people are becoming aware that animals in all commercial farming systems experience stress and suffering — hens locked in cages too small for them to spread their wings;
piglets having their teeth, tails and testicles cut with no pain relief; fish kept in farms so cramped and stressful that many show signs of severe depression; and newborn calves in the dairy industry taken from their mothers and slaughtered.

There’s good reason that a growing number of people are eating more plant-based meals. Not only does it spare animals from cruelty in the food industry, it also has benefits for the planet and your health too. If you’re interested in finding out more, grab a free veg starter kit, with tips, delicious recipes and more.