BREAKING: Another major exposé, this time in Scotland, has revealed the true cost of salmon farming: immense animal suffering and environmental devastation. Here's what you can do to help:

Scotland is one of the world’s biggest producers of farmed salmon, exporting to over 50 countries, including Australia. But while the industry expands, it's animals who pay the price.

This new investigation by our friends at Compassion in World Farming has exposed just how prolific animal suffering is across the industry. The biggest ever exposé into the Scottish salmon industry reveals suffering on an industry-wide scale, with parasite infestations, fish with their skin and flesh falling apart from disease, and shocking death rates. It's just the latest in a string of scandals (including many right here in Australia) revealing the devastating impact that salmon farming has on animals and the environment, no matter where in the world it occurs.

CIWF's new footage exposes awful conditions at five of Scotland’s largest salmon producers, who account for over 96% of the industry. 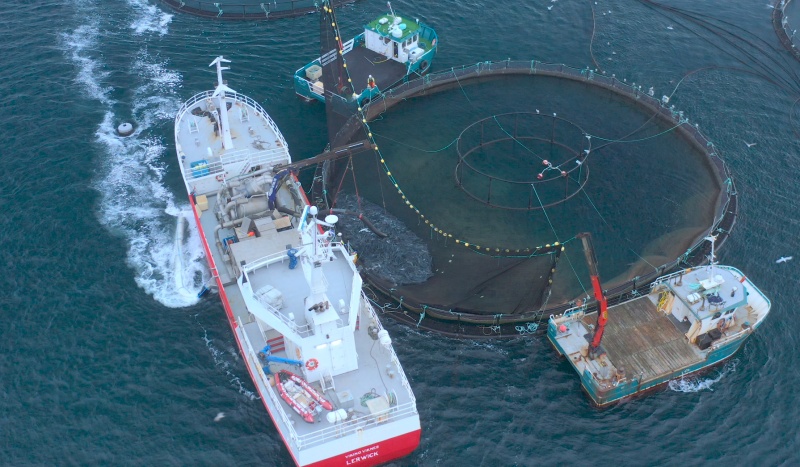 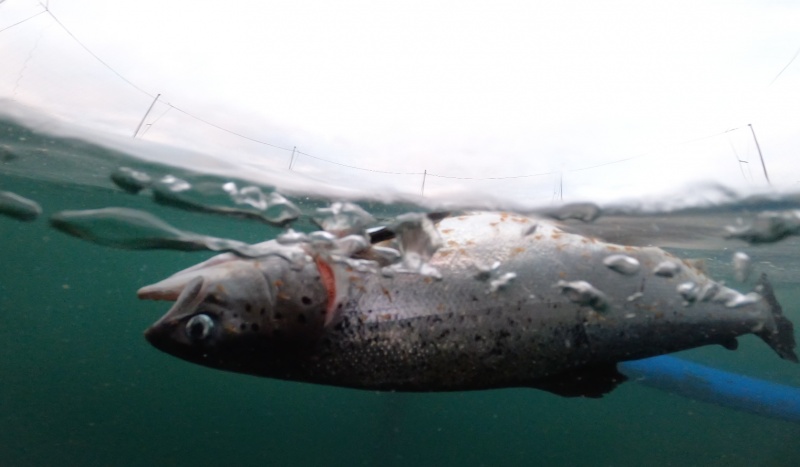 In the wake of their investigation and the explosive #ScottishSalmonScandal, our friends at Compassion in World Farming are calling on the Scottish government to put an urgent stop to existing expansion plans. With investigations consistently showing widespread suffering across the industry – and the devastating scale of its environmental impact — can you imagine how much worse it would be if plans to double the Scottish salmon farming industry by 2030 went ahead? If you have a free moment, please take action now to support the campaign by signing CIWF’s open letter to the Scottish government – urging them to protect animals and our oceans from the harm caused by the salmon farming industry.

It's not just Scottish salmon farms.

Yet again, a branch of the global salmon farming industry has been exposed for widespread animal suffering and environmental devastation. But it's not just Scottish salmon farms... Unfortunately, this is just the latest in a string of seafood industry scandals, including here in Australia where fish farms such as those in Tasmania have an especially fraught history.

Australia's largest salmon farming company, Tassal, has itself reported using two kilograms of wild caught fish, such as anchovies and sardines, to produce just one kilogram of farmed salmon. There's no other way to say it — it's food production in reverse. And it's also a disaster for seals, dolphins, sharks and other marine animals who are killed as 'bycatch' alongside wild-caught fish. Read more about this shocking waste here. 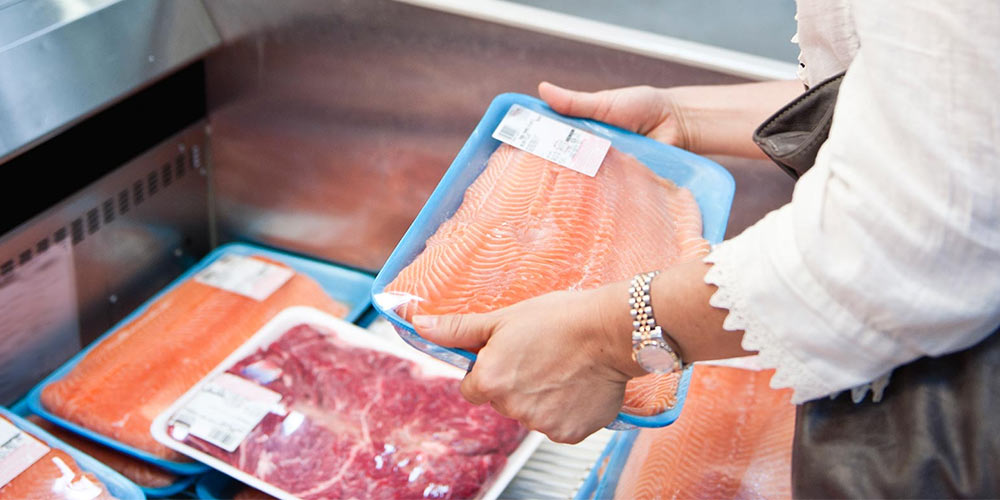 Farmed fish live in very stressful conditions, vastly different to what they have evolved to cope with in the wild. Fish in aquaculture farms are forced to live in crowded tanks and endure unwanted interactions with other fish, handling by humans, struggles to get food, and sudden changes in lighting, water depth and currents. Just like pigs and chickens, fish in intensive farms live a life of suffering.

Discover what you should know before buying farmed fish.

Salmon migrate thousands of miles across the world for years and return to the river they were born, using the earth's magnetic field to navigate. But in factory farms, they have nothing to do but swim aimlessly in barren, crowded cages for up to two years. Studies have shown that farm-raised fish can suffer from such high levels of stress and depression that they essentially give up on life.

Read more about fish and what 'farming' means for them.

You can help protect fish from cruelty!

The reality is that these ‘underwater factory farms’ only exist to meet the global demand for fish meat – so consumer demand is both driving the problem and a crucial part of the solution. Thankfully, with public awareness on the rise, every day more and more caring people are choosing to leave fish off their plates and in the ocean where they belong. Every meal counts. 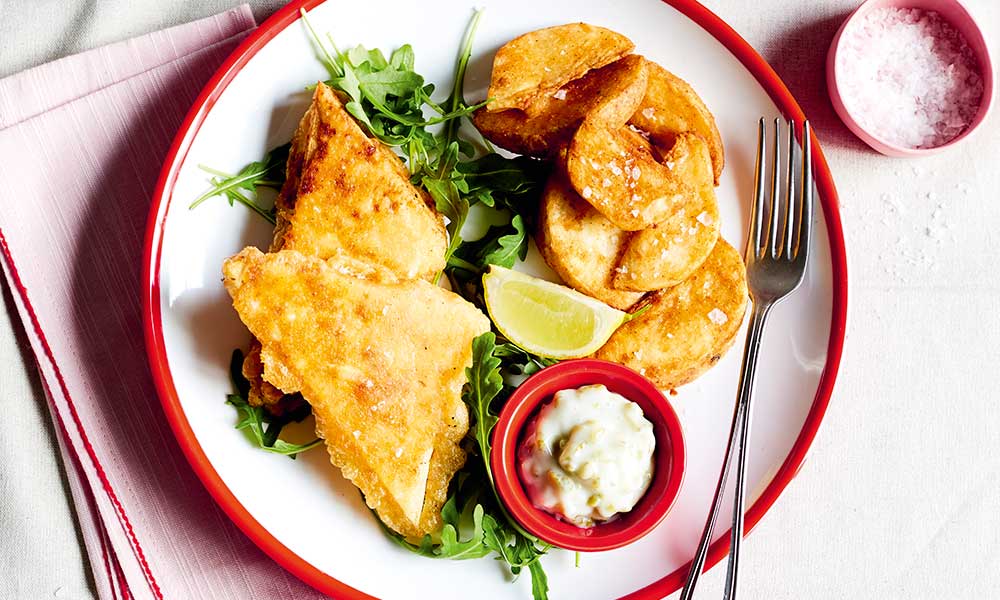 We've put together some of our favourite ocean-inspired recipes (minus the fish). Click here to get cooking.

The simplest way to take a stand against all factory farming cruelty is to stop buying or eating factory farmed products. And the great news is that choosing to live compassionately couldn't be easier. Simply by making informed, every-day choices to live kindly, you have the power to make a lifetime of positive difference to animals everywhere.

More and more people are becoming fascinated by the incredible animals who call our endless oceans home — and determined to protect them. Two very different Netflix films about these topics have been generating huge buzz recently: Seaspiracy and My Octopus Teacher.

You can watch their trailers below, and the full films on Netflix.