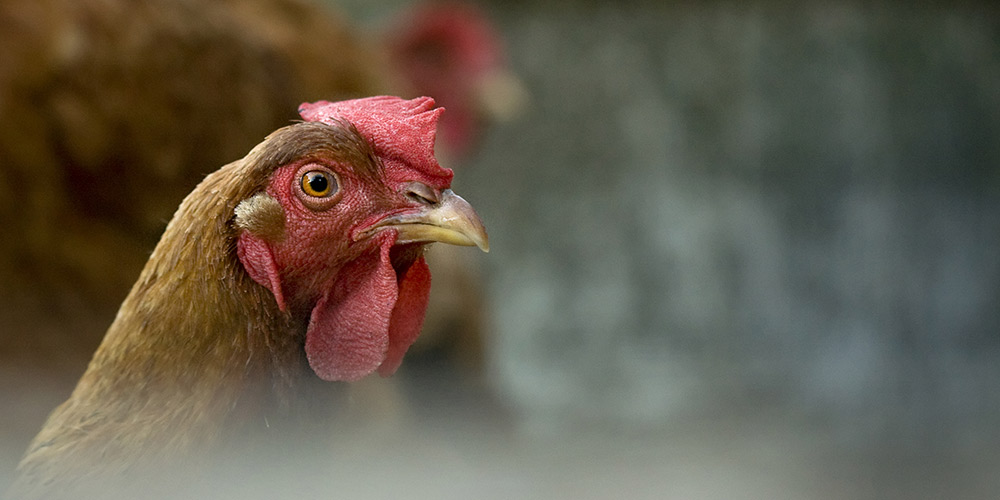 On the first of January this year a ban on the barren battery cage took effect across the whole European Union in what has been heralded as the greatest animal welfare advancement in our history.

Things you can to end the cruelty associated with factory farming:

On the first of January this year a ban on the barren battery cage took effect across the whole European Union in what has been heralded as the greatest animal welfare advancement in our history.

250 million (1) hens have been freed from this cruel and indefensible method of egg production where they are denied the most basic natural behaviours such as perching and nesting.

The EU’s decision to ban barren battery cages was based on a review of 30 years of scientific work by the European Scientific Veterinary Committee which concluded that battery cages are unacceptably cruel (2). Battery cages are also illegal in Switzerland, where they were banned in 1992, and in at least 7 states in the U.S.

Despite these global developments, there is still no legislative movement on this issue in Australia, where 12 million hens remain cruelly confined in battery cages.

What now for hens in the EU

There are a number of alternative systems now in place in the EU, including Aviary system, barns, free range and what are known as ‘enriched’ or ‘furnished’ cages.

Internationally, welfare groups agree that enriched cages are not an acceptable method of egg production. However, they do provide some benefits over the battery cage in that they must include a nest, litter to enable pecking and scratching and perches.

The EU ban on the battery cage was an enormous first step and sets a meaningful precedent however, animal protection groups internationally will continue to push for a ban on all cage systems for laying hens.

The EU decision to ban the barren battery cage was made in 1999, with producers given 12 years to transition to alternative systems. Despite this lengthy phase out period, some battery hen farmers kept their hens in cages, hoping the egg industry lobby would successfully argue for the ban to be delayed. The EU stood firm. Due to these farmers’ actions some EU countries were non-compliant when the ban took effect and they now face prosecution from the European Court of Justice (3).

Our international colleague group, Compassion in World Farming, has been working long and hard on this issue. Visit their website for more information about this positive development for hens in Europe: The Big Move