People all over the world are helping to end live animal export!

Our investigations into live export cruelty are inspiring people from one side of the world to the other to take action for the animals.

Every single Animals Australia supporter is part of this global community of compassionate citizens who are each, in their own way, doing their bit to create a kinder world for everyone.

Our investigators found this young black bull in Egypt. He had been rounded up from the wide open pampas of Uruguay, herded onto a live export ship, and forced to endure the gruelling 21-day journey from South America to the Middle East.

It is for him, and for the thousands of animals who are so cruelly exported from Uruguay to face fully-conscious slaughter overseas, that we have launched Latin America’s first ever campaign to end live export. 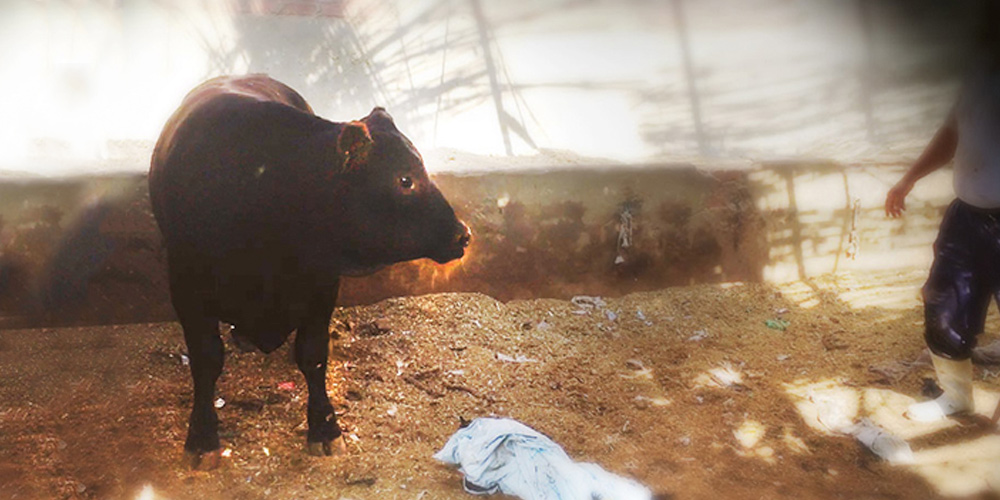 Our investigation footage, revealing the cruel fate of South American animals, has already made news headlines — and inspired compassionate Uruguayans to rally in peaceful protest, calling on their President to end live export.

Evidence from our investigations exposing the treatment of European animals in the Middle East has now been released in 27 EU member states, prompting the European Commission to take action and audit a number of countries — with a special focus on live export. 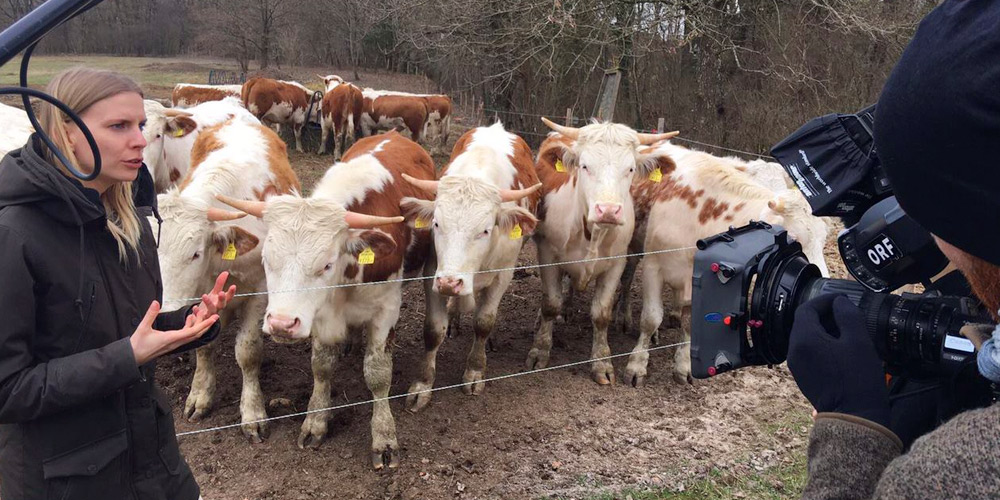 Compassionate people all over the world have ensured that the victims of Europe’s live export trade have been given a powerful voice on social media where their stories have been told — in 19 different languages.

To date, some 106,767 people (and counting!) from 157 countries have signed our global petition to end live export. You can add your voice here!

And many more are taking matters into their own hands after witnessing the needless suffering of animals transported around the world just for their ‘meat’. Every day, thousands of people — from Brazil to Lithuania — are flocking to our international ‘WhyVeg‘ websites, keen for tips on how to help reduce the demand for meat that is fuelling this industry.

Why not join them? 🙂 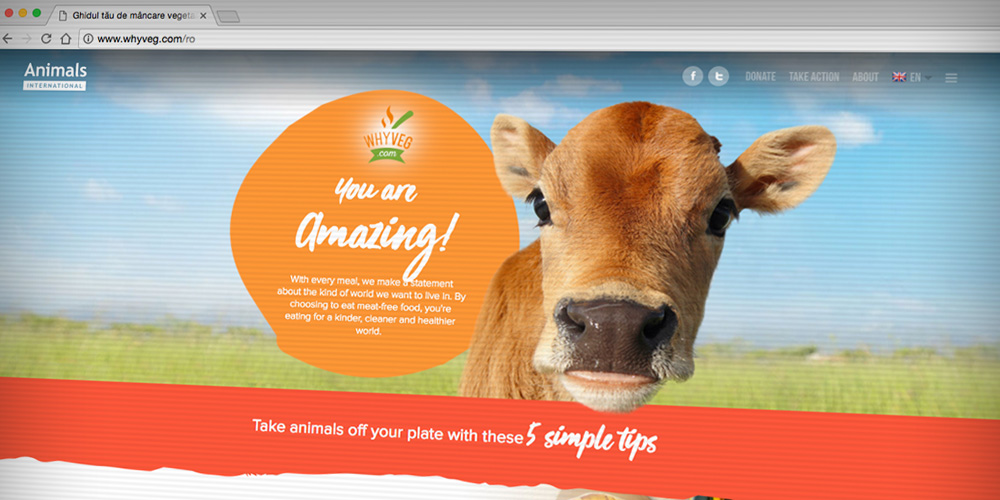 Right now, we are planning our next strategic live export campaign. Any support you can offer to assist our investigators as they gear-up to head back into the field will help ensure we can continue this vital work for the animals.