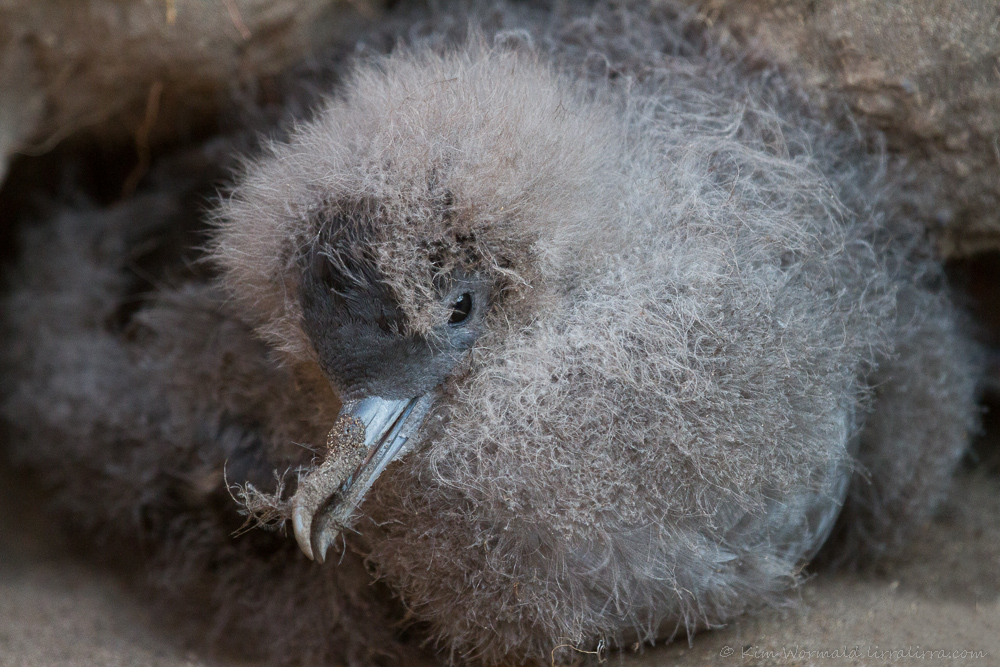 Your name has been added to the other who have taken action.

Adult short-tailed shearwaters, or ‘muttonbirds’, fly halfway around the globe to hatch and raise a single chick each year in colonies across southern Australia, returning to the same sandy burrow every spring. It’s an arduous, exhausting journey — but, sadly, even if they survive the trip, their home isn’t a safe haven.

Once the adults leave again in April for their feeding grounds in Alaska and Russia, their vulnerable chicks — still covered in fluffy down — become targets for government-sanctioned ‘recreational’ killing on coastal islands of Tasmania. These defenceless babies are pulled from their nests, their necks twisted and broken. They will never follow their parents north.

Muttonbirds are protected by an international treaty and are protected by all Australian states except Tasmania. Despite the Tasmanian Government describing these birds as ‘one of the world’s most amazing migratory birds’, they permit thousands of chicks to be killed each year for meat and oil (in recreational and commercial seasons).

Recreational ‘harvesters’ are allowed to kill 25 birds per day, which means that a single licensed person can kill up to 400 chicks during the 16-day killing season. To make matters worse, no training or experience is required in killing the birds quickly and with a minimum of pain. It is highly likely that many birds suffer prolonged and painful deaths.

Shearwaters are protected elsewhere, including in Victoria — where they were once hunted in vast numbers, especially by early European settlers, for meat, feathers and oil.

The cruel slaughter of these native baby birds has also gone ahead this year despite ongoing fears for the long-term survival of the species. In recent years, experts and local communities have become increasingly concerned by the rising frequency of mass shearwater deaths during their annual marathon migration — pointing to climate change and warming waters as potentially fatal stressors for these awe-inspiring animals.

With each licence holder allowed to kill up to 400 birds during the 16-day season, the Department’s decision to continue giving the nod to a ‘recreational’ killing season each year could have catastrophic results.

Taken action to stop the brutal slaughter of native birds

Urge the Tasmanian Premier and Minister for Primary Industries to end Tasmania’s slaughter of muttonbirds and join all other Australian states in protecting these birds.