Sharks aren’t the only marine animals suffering painful and prolonged deaths as a result of Australia’s outdated and ineffective ‘shark control’ program.

For years we have been made to believe that sharks are ruthless man-eaters, with a thirst for blood. But, what if sharks are not the indiscriminate killers they are made out to be? What if the real danger – to humans and marine animals – is a cruel and ineffective government culling program designed in the 1930s?

A hard-hitting new documentary brings us over seven years of covert footage to expose the truth about the catastrophic implications of Australia’s shark culling program.

Narrated by Eric Bana, Envoy: Shark Cull is the passion project of Director Andre Borell who is determined to show Australians what’s really happening to animals just hundreds of metres from shore on the east coast of Australia.

You can watch the trailer below and stream the full documentary on Stan in Australia and New Zealand and Discovery+ in the US and the UK. Then read on to discover what you can do to help make our oceans safe for everyone.

Envoy: Shark Cull is available to stream on Stan: Australia & New Zealand, Discovery+ in the UK and the US

Why is this an issue?

Every year in New South Wales and Queensland, shark nets and drum lines are set just 500 metres from the beach. These are designed to “protect” beachgoers who use the water for recreational activities. The problem is these devices don’t offer any protection whatsoever. Shark nets do not create a barrier for people to enter the water, they barely cover half the depth of the water they are set in! Drumlines are just baited hooks that stand alone in the water. Neither prevent sharks from swimming over, under or around them.

What do shark nets and drum lines really do?

In short, nothing to protect beachgoers from sharks. Shark nets and drum lines are classified as fishing devices. Their use is legislated under Fisheries legislation and interfering with this equipment is punishable under the Fisheries Act. Shark nets entangle a vast array of marine life including turtles, dolphins, whales, and even other sharks. Once caught, these animals understandably become distressed and this attracts larger sharks closer to shore for an ‘easy meal’. Drum lines are fishing hooks, they too just bring sharks closer to shore.

We only need to look at Bondi beach in New South Wales for a good example of how ineffective (and illogical!) these methods are. Bondi beach spans approximately one kilometre and is “protected” by one 150 metre net, which does not even reach the water’s surface… 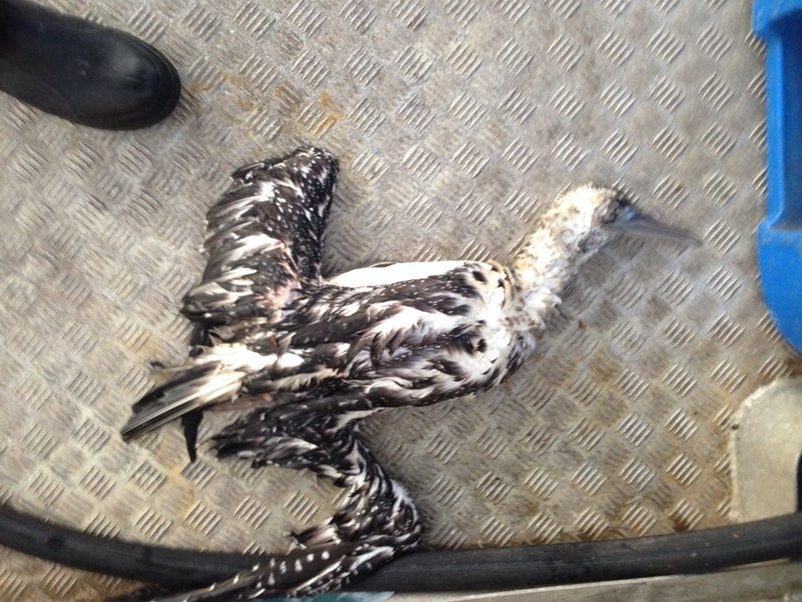 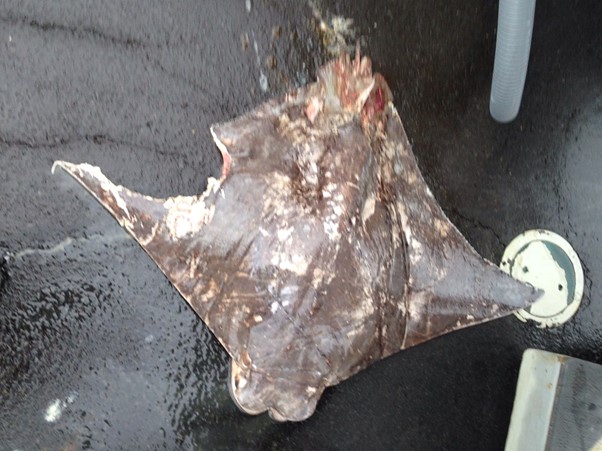 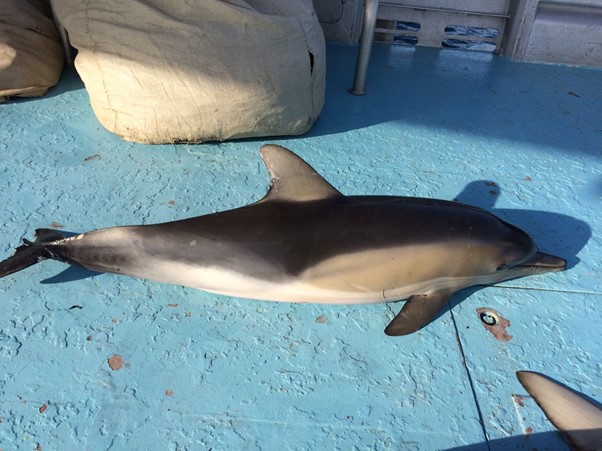 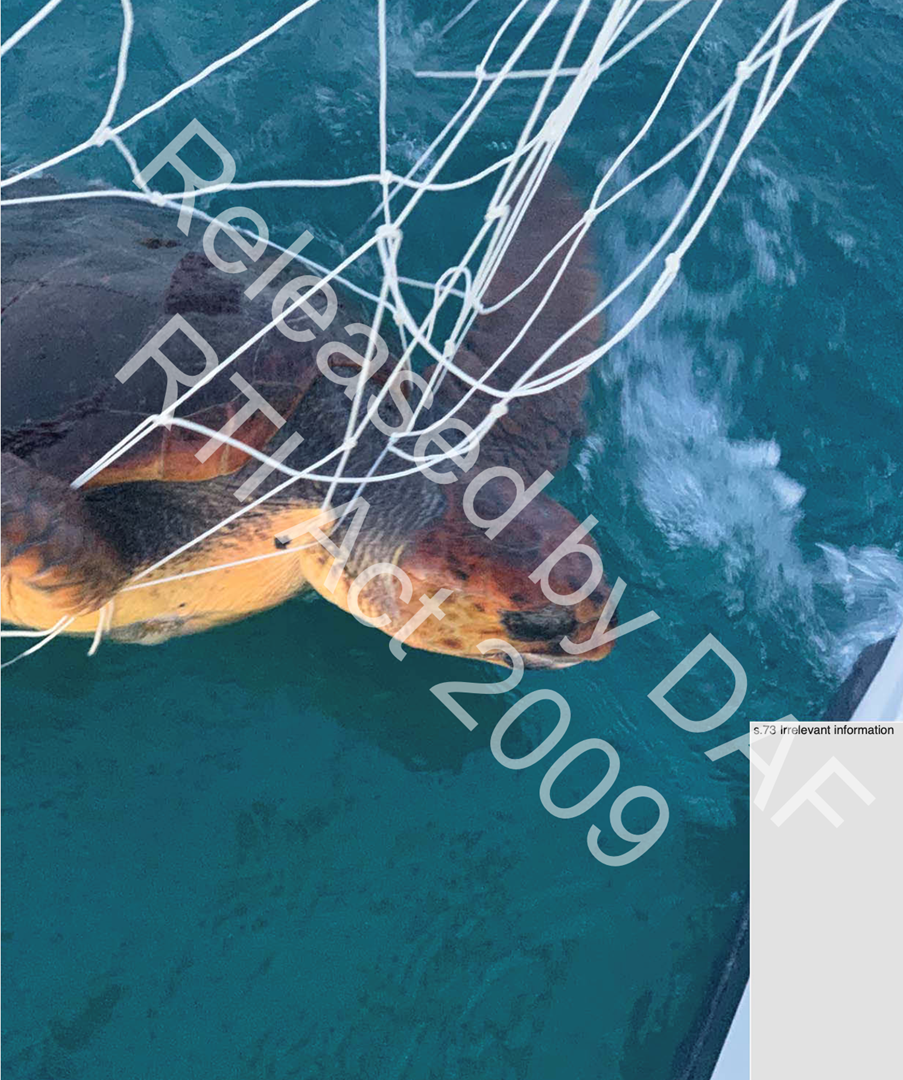 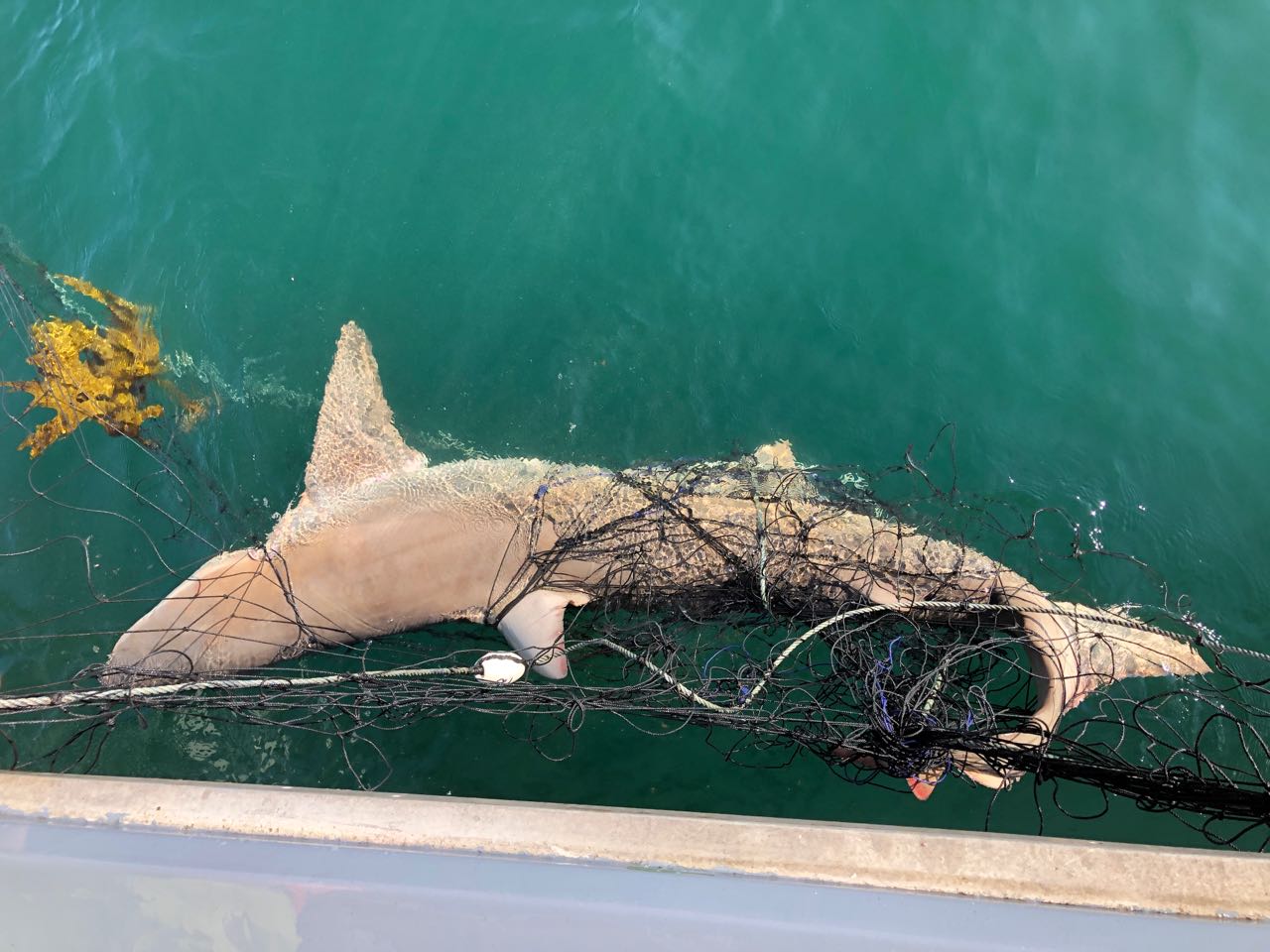 What are the alternatives?

First and foremost, education. We need to change the narrative around how sharks are portrayed. Sharks are very intelligent animals who actually do not want to consume humans (apparently we need to understand how sharks behave in their natural environment). After all, when we enter the water, we enter their domain and one in which they are exceptional at thriving in. We need to learn when is best to enter the water, when is best to stay away from the water and what to do if we interact with a shark – this includes post-incident medical responses. There is a very informative guide (and indeed a must-have for anyone who frequents the ocean) written by filmmaker and conservationist, Madison Stewart: ‘Australian Surfing Guide to Sharks’.

Shark tourism is something that generate millions of dollars in countries like the Bahamas and Fiji, where people interact and learn about sharks in a safe, positive, and memorable environment. If we took the time to learn more about sharks in their natural habitat, we would soon learn to love, not fear them.

If Australia must provide some form of shark mitigation for its water users, then there are many non-lethal devices and tactics that could be used. Shark detecting drones are already being used in NSW where these small devices have been found effective at spotting and identifying sharks, as well as clearing the water if found to be a species of concern.

There are kinder alternatives to physical barriers too, such as the SharkSafe Barrier which mimics the effects of a kelp forest combined with magnetic stimuli that dissuades sharks from passing through. Prototypes have already been tested in South Africa and found to be successful.

You can be a voice for sharks and other marine life by signing the petition to end 84 years of shark culling, remove the nets and drum lines and opt for more non-lethal alternatives to shark mitigation.

Share Envoy: Shark Cull with your family and friends and start a conversation about how we portray sharks and how they need our empathy and protection. Help others understand that these extraordinary marine animals are not out to get us, and that are under serious threat from extinction.