Kangaroo shooting is mass-slaughter of wildlife... for profit

Adult kangaroos are being shot and injured, and joeys decapitated, bludgeoned or left to suffer and die — all so these unique native animals can be sold as meat or skins.

Few people are aware that Australia's national icon has become the target of a brutal slaughter. Even after devastating fires ravaged much of the country, the Australian Federal Government continued to give shooters a green light to kill millions of these gentle animals — all for the sake of profit.

Kangaroos are being slaughtered purely for money — fuelled by the international trade in kangaroo leather and meat products. Not only is the trade unnecessary and inherently cruel, as highlighted in the acclaimed documentary film 'Kangaroo — a Love-Hate story', experts are warning that the relentless slaughter is placing increased pressure on kangaroo numbers, putting the future of this unique species at risk.

Hidden far from the eyes of the public, the commercial kangaroo kill occurs in isolated locations, often in the remote Australian Outback, that make effective monitoring nearly impossible. 'Useless' orphaned joeys are decapitated or swung forcibly against a towbar. Some simply starve or are picked off by predators without the care of their mum. Of the millions of native kangaroos who are shot and killed every year, it's unknown how many more escape wounded, only to endure a long and painful death. 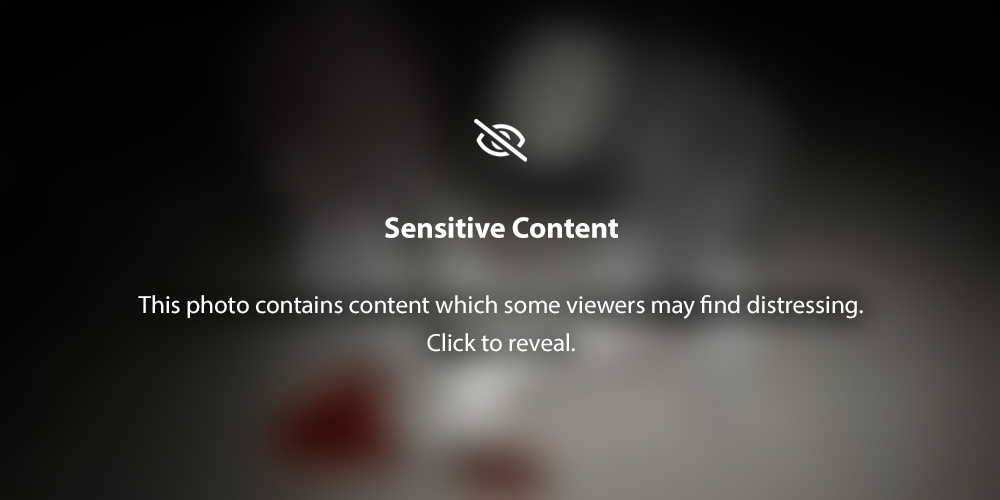 The Code of Practice that's supposed to regulate the killing of kangaroos for commercial purposes advises shooters that after they have shot a mother kangaroo, to 'euthanase' any young joey by decapitation or smashing their head against a surface like a ute bumper. Any joey who escapes faces a slow and painful death from exposure (cold, starvation, thirst) or being killed by predators.

But... kangaroos are native animals. Doesn't that mean they're protected from cruelty and mass-slaughter?

Sadly, no. In four Australian states, the legal protections that usually apply to native wildlife are lifted so that kangaroos can be shot under commercial licences. There is what is known as a 'National Code of Practice' in place that is meant to apply to this slaughter, but it is impossible to effectively enforce as shooting occurs in remote areas at night — meaning there is no oversight. It's also important to realise that this Code specifically allows for the decapitation and bludgeoning of joeys to death. 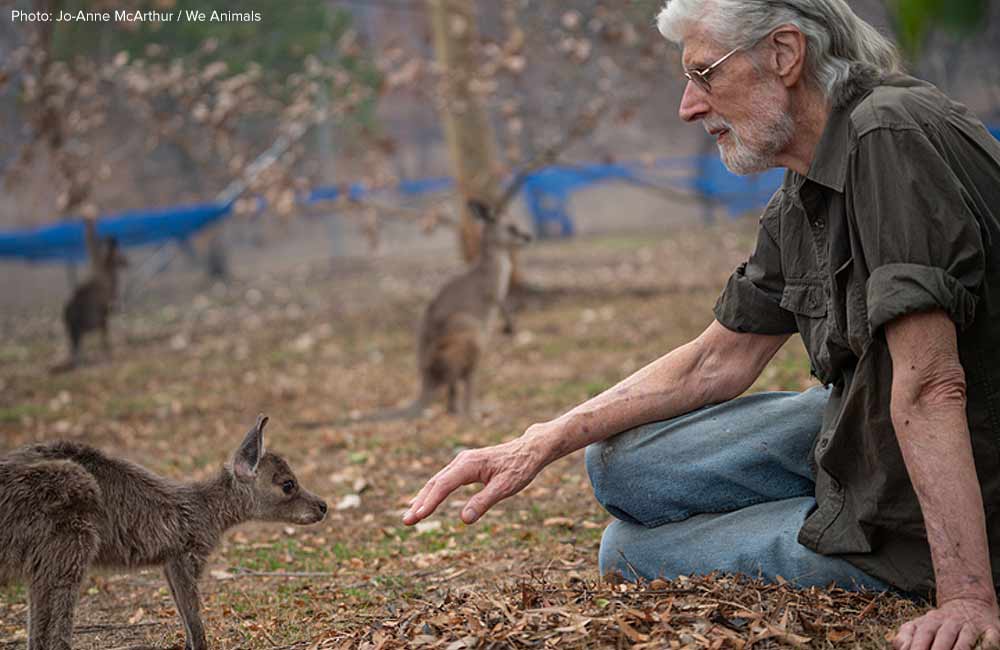 Australia is still recovering from the most devastating fires in history. Vets, wildlife carers, rescuers and emergency personel worked around-the-clock to save wildlife like kangaroos who were fortunate enough to survive the flames only to face months of laborious, intensive care. To think that caring volunteers have been lovingly tending to the survivors of the fires to get them healthy enough to return them to the wild, knowing that they could face brutal treatment and death at the hands of shooters — all in the name of profit — is not only heart wrenching, but an insult to these dedicated wildlife heroes.

With billions of native animals lost, and so much natural habitat destroyed, now more than ever Australia's wildlife need protection — not slaughter.

This mass-slaughter of precious wildlife is inherently cruel — causing terror to animals who are driven down in the black of night, can endure painful deaths, and of course their young who are left completely vulnerable to brutal bludgenoning, decapitation or slow and painful starvation on their own. The fact that this iconic animal is subjected to a brutal mass-slaughter horrifies international audiences who can't believe that this treatment of such an iconic animal would be accepted — and yet most Australians are unaware of the truth about the nightly cruelty of this profit-driven industry.

What can I do?

There are a number of ways to help kangaroos — being empowered to change how these animals are treated starts with being informed. You can learn more about kangaroo shooting here. Some other meaningful ways of helping roos and their joeys:

7 questions answered by a kangaroo rescuer