Your voice is powerful: Labor responds to ‘human and animal welfare disaster’ and thousands of people calling out dairy export cruelty

Sick, stressed and slowly dying animals: this is the reported fate of hundreds of pregnant dairy cows shipped to Sri Lanka by an Australian live export company. These vulnerable animals — seemingly ill-suited to the climate and sent to farmers with little capacity or support to care for them — endured some of the most protracted, horrific suffering we’ve ever seen.

The Morrison Government is yet to address public demands to extend even the most basic animal welfare standards to dairy cows exported for profit. Which means that while the Coalition remains in government, there’s nothing to stop this from continuing… 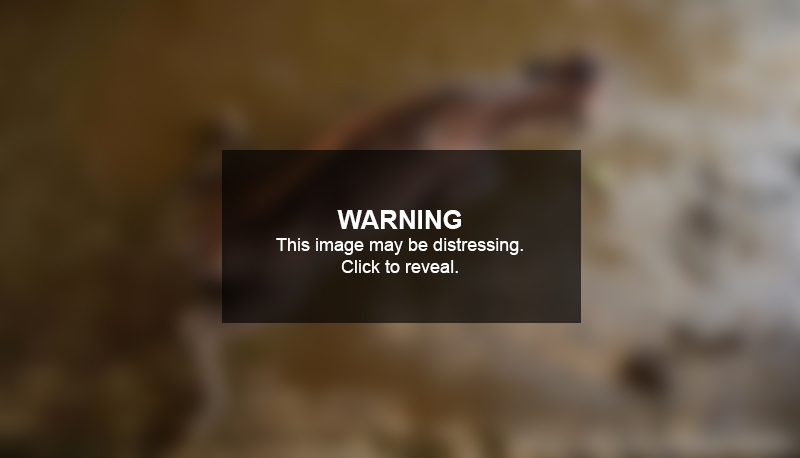 Your voice is powerful. Please help us make this call for mercy something the Coalition Government can’t ignore. Add your voice demanding a bipartisan end to the suffering and deaths of dairy cows exported for profit.