There's new footage of animals suffering on live export ships, but you can't see it. Here's why...

No longer would live exporters be able to carry out their business under a veil of secrecy, we were told. So-called ‘Independent’ Observers were to accompany every live export vessel and report back on what they saw.

Sounds promising, right? But the Minister didn’t count on one thing: the live export trade has only survived because what happens to animals happens on the open ocean, far away from public view.

So here’s where things got awkward.

These ‘independent’ observers (who aren’t actually independent — they are employees of the Department of Agriculture, but that’s another story …) began reporting, funnily enough, what they saw:

Sound familiar? That’s because whistleblower footage of these very issues caused a global outcry when exposed on 60 Minutes in 2018. 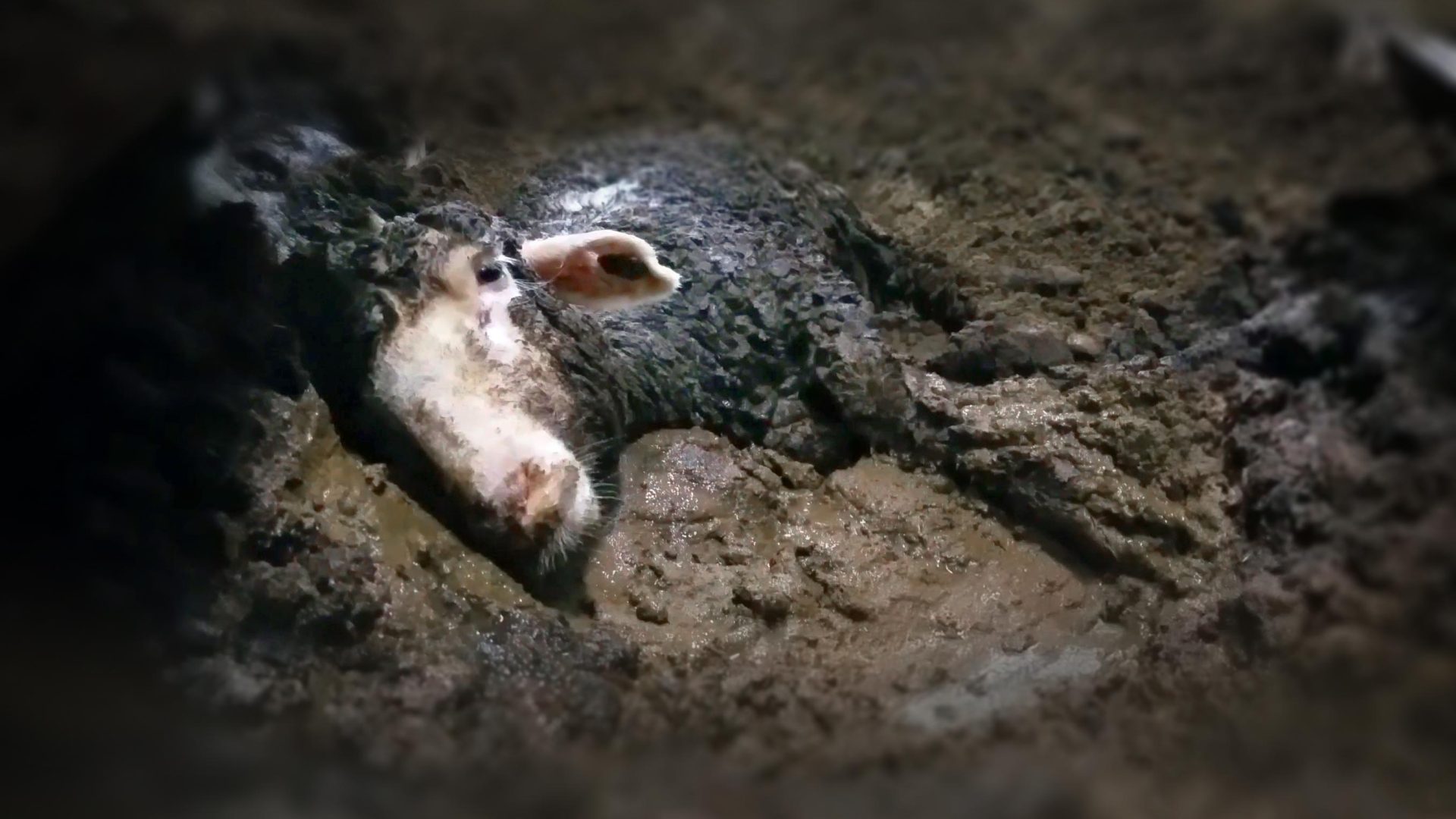 Sheep on board a live export ship mired in faeces. 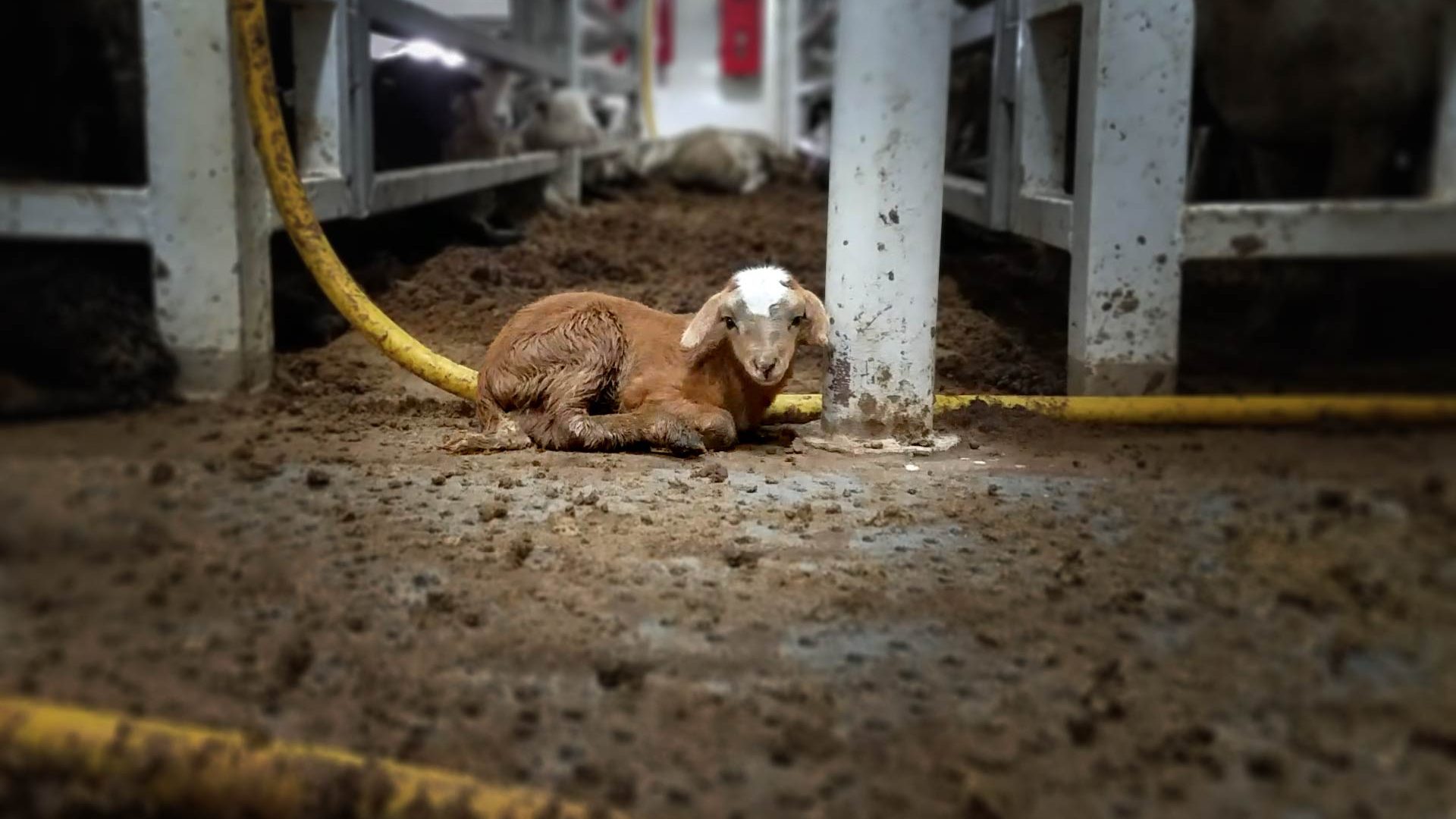 Lamb born on board a live export ship. 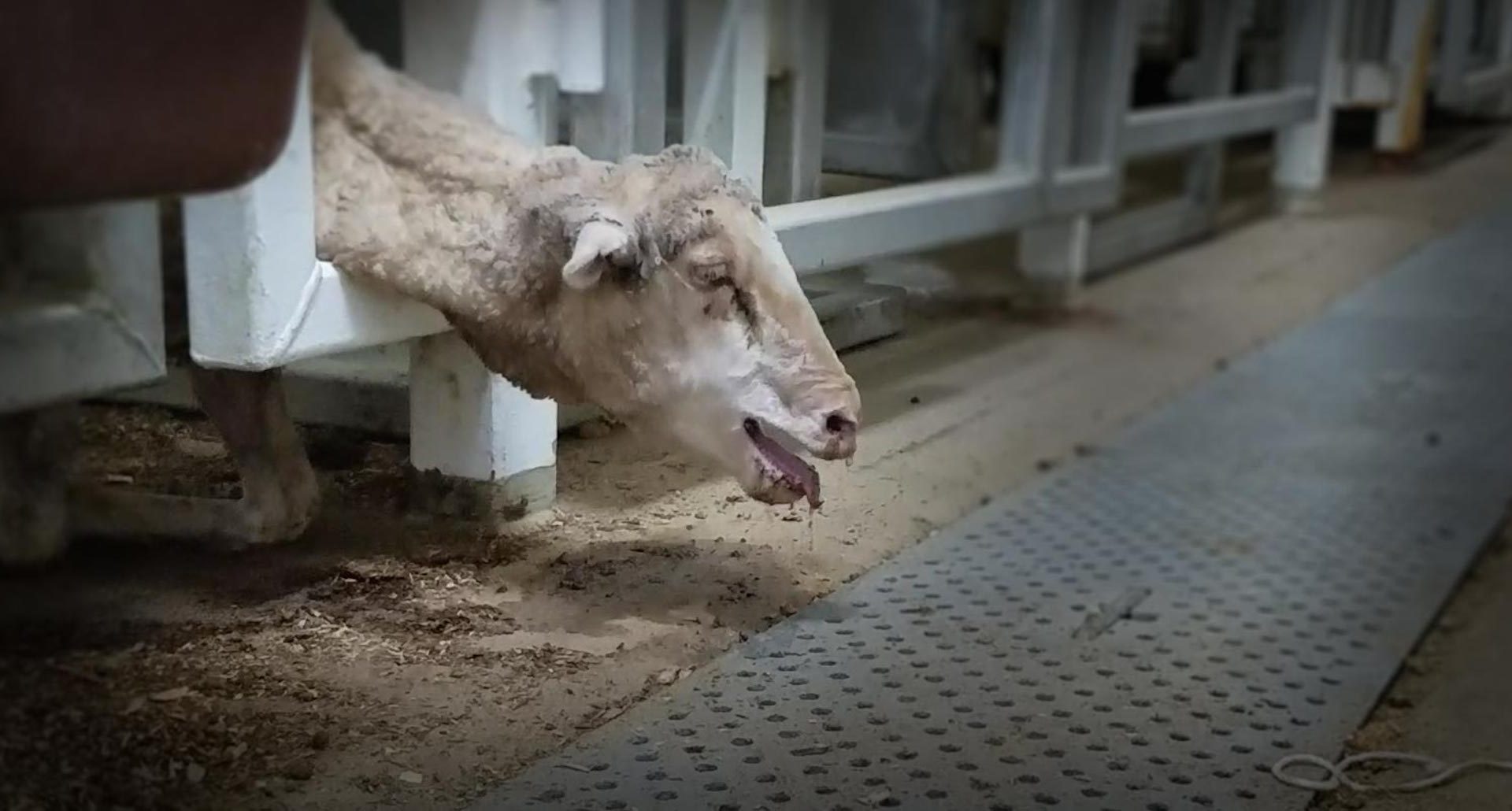 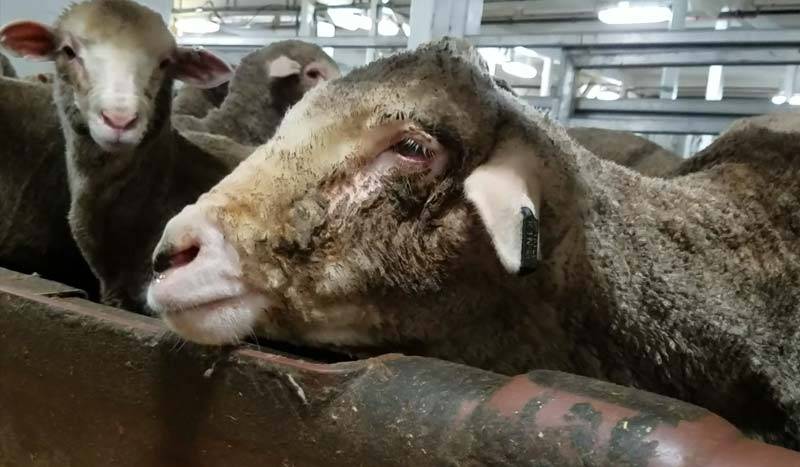 And those are the sanitised versions of the reports. Because it turns out that not only can these reports take up to a year to be released — but only carefully selected excerpts of the ‘Independent’ Observers findings are made public. This is despite former Minister Littleproud declaring that “full transparency is the only way to build public trust in any industry.”

Now the government department, the Department of Agriculture — the same Department found to be ‘lacking’ as a regulator because it also promotes the trade — has confirmed it will not release footage from a May 2019 shipment because it could expose the exporter to ‘unfair treatment’.

Just let that sink in: The government department responsible for policing the live export industry is worried that evidence of systemic animal suffering will harm the industry.

Even the sanitised version of the report indicates serious welfare issues on board, including this disturbing observation:

More than six hundred sheep perished during the voyage which was operated by the same companies linked to the exposé of horrendous suffering on the Awassi Express shipments. In fact, these companies have been responsible for the deaths of over 1 million Australian sheep.

And we know that death is not a true measure of suffering — because for every animal who succumbs to the awful conditions on board, there are others who survive but still suffer tremendously (and let’s not forget too that the survivors of these shipments go on to face more stress and suffering in feedlots and slaughterhouses overseas).

If you’re feeling like a proverbial mushroom at this point (kept in the dark and fed b/s), there’s good reason … it’s exactly how you’re being treated. And herein lies the problem because these ‘Independent’ Observer reports are being used by the industry to sure up its future.

But surely the question is: if the images from onboard could make the industry look bad then doesn’t that suggest they are bad?

And if full transparency risks an industry’s social licence, then doesn’t that suggest it probably never had one in the first place?

We’re committed to ending live export — for good. Will you help strengthen our collective voice for animals who are trapped in the live export industry?