Understanding the background of rodeos.

Rodeos are a cruel spectacle where animals are forced into displaying 'wild' behaviour for entertainment's sake. In a real sport, the participants choose to play.

Rodeos are a cruel spectator sport, condemned by all animal protection organisations, in which bulls, horses and sometimes other animals are physically provoked into displaying ‘wild’ behaviour by the use of such devices as spurs, electric prods and flank straps. Animals suffer many kinds of injuries and are sometimes killed as a result.

Due to cruelty, traditional rodeo events are banned in Britain and in parts of Europe and the United States. [1] 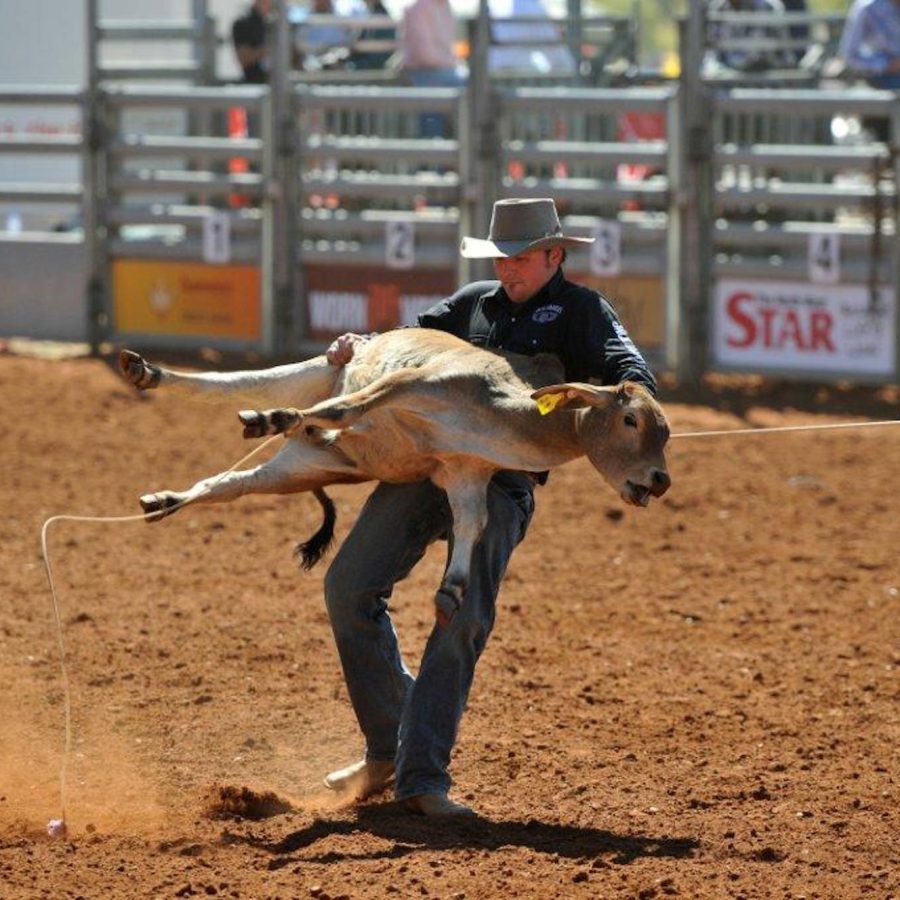 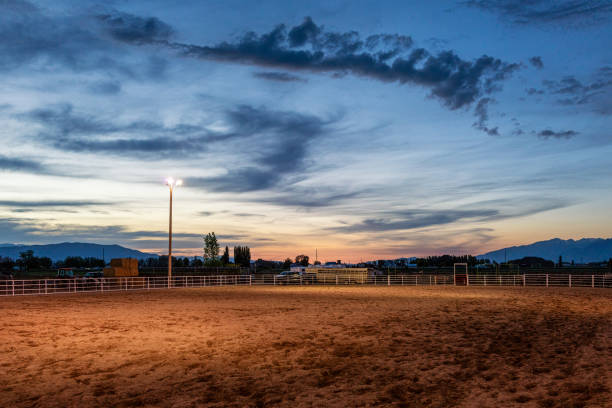 Bull riding involves releasing a bull from an enclosure called a bucking chute, and the rider holds on by one hand for as long as possible while the bull attempts to ‘buck’ them off. A flank strap is pulled tightly around the bull’s sensitive organs, which makes him buck unnaturally when released from the chute.

In addition, rodeo assistants routinely use handheld electric prods on the bulls as the chute gate opens — and so further driving the bulls to buck wildly as they emerge. A Chicago rodeo organiser is quoted as saying, “Bulls today have been bred to be docile. You can’t make an animal buck if you don’t do something to it”.

During calf roping, a young calf is sent into a ring, sometimes in front of bright lights and often in a noisy environment. A human competitor choosing to take part chases them down on a horse, then tries to prove they can restrain and ‘down’ the calf by the neck with a rope. The calf is then thrown to the ground and their hooves are tied.

Onlookers and veterinarians often describe the violence inflicted on these young and clearly frightened animals as confronting.

Injuries can be caused by the force of lassoing and jerking to a halt, then being thrown, include tearing or stretching of ligaments, disc rupture, internal haemorrhaging to the thymus gland and trachea and subcutaneous tissue damage. Calves can suffer broken legs, even broken necks, and research has shown that even though they get to their feet and leave the arena apparently unharmed, calves can still be suffering from internal haemorrhaging which is not visible without an autopsy. These young animals with soft bones and still-developing bodies, should never be subjected to such harsh treatment.

Calf roping events are already banned in Victoria, South Australia and the ACT because of the stress caused and risk of serious injury to these vulnerable young animals.

Steers are usually required to be roped within 90 seconds. Injuries include bruising, broken limbs and horns, as well as stress caused by brutal handling. Injuries in this event can cause an animal to be killed, which usually happens well out of sight of the crowd.

In this event two riders rope a horned steer, one at the head, the other at the hind legs, again usually in a maximum of 90 seconds. The difficulties of two riders roping simultaneously may lead to the steer being pulled in different directions at the same time.

The contestant must jump off the horse and grab the steer by the horns, stopping it and twisting its neck to bring it down. The animal can sustain broken and splintered horns in this event. Neck twisting can cause considerable pain, and also spinal injury. 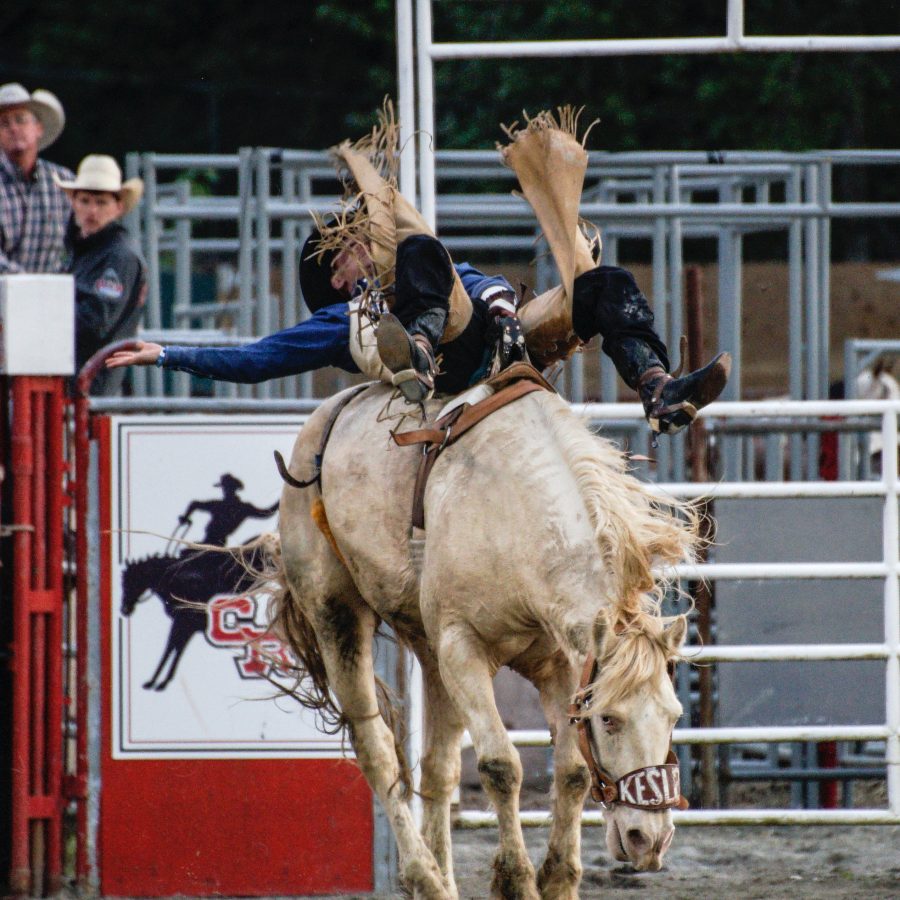 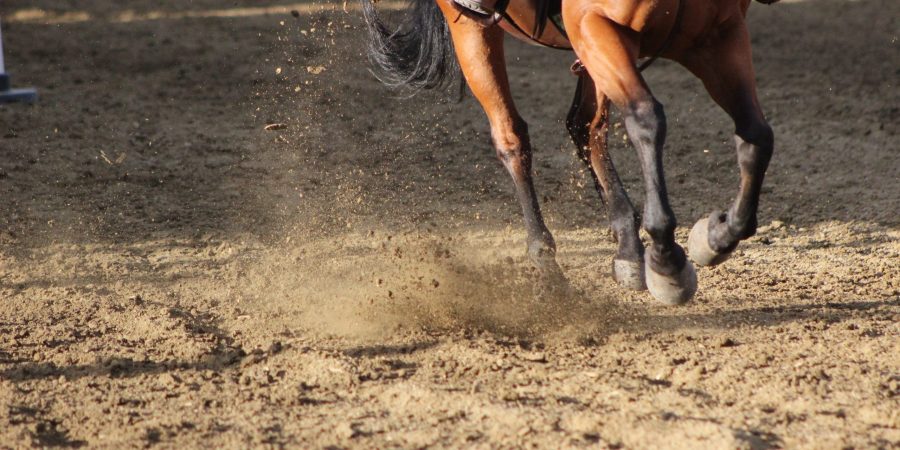 In these bucking events, the contestant attempts to stay on a horse for eight seconds, holding on with one hand. A flank straps and spurs are used to make the horse buck. The American term of “saddle bronc” riding is commonly used.

What you can do

[1] In the UK, the Protection of Animals Act made traditional rodeos illegal in England, Scotland and Wales. The roping of an unbroken horse or untrained bull is illegal. Also prohibited is the “wrestling, fighting, or struggling with any untrained bull”. However, competitive horsemanship, barrel racing, and non-traditional rodeo events may still be allowed.