Does the Labor Party stand against this cruelty?

Check your MP backs an Independent Office of Animal Welfare

Check your MP backs an Independent Office of Animal Welfare

Your voice has been added to the other people taking action.

An Australian steer is shot in the head with a stun gun in an Indonesian slaughterhouse, but he’s not unconscious. His throat is cut, he’s chained and ‘hacked’ at with a knife while struggling, kicking and ‘thrashing’ for up to fourteen minutes. The pain and terror he endures isn’t a one-off incident. This suffering is all too familiar in Australia’s live export industry, and it needs to end.

What’s been revealed in undercover footage by PETA Asia is disturbing. Not only because this sensitive and vulnerable animal endures unimaginable suffering while slowly dying – but because the Australian Government claims its regulations prevent this very treatment happening to Australian exported animals.

More than a decade after we exposed horrific cruelty to Australian cattle in Indonesian slaughterhouses, this latest evidence highlights the abject failure of Australian Government regulators to enact change.

And what’s more, some of this horrific treatment is occurring in the very same areas that Animals Australia investigated and reported 12 months ago. According to the Department of Agriculture, our legal complaints are still under investigation.

The government regulator is failing animals and Australia

New laws were introduced after our landmark investigation into the live cattle trade to Indonesia in 2011. These regulations were supposed to prevent some of the worst abuses endemic to live export. But dozens of investigations and complaints since then have shown exporters breaking the rules.

Incredibly, despite thousands of animals suffering as a result, no meaningful sanctions have ever been handed down by the regulator – not even to repeat-offending companies.

What will it take to get our Government regulators to adequately enforce the laws that they are charged with administering?

We need an Independent Office of Animal Welfare

The Department of Agriculture’s job is to promote animal-using industries like live export. There is simply no way for animals to be represented fairly within this glaring conflict of interest. The solution is an Independent Office of Animal Welfare with the mandate to prioritise the interests of animals – a policy that the Australian Labor Party has previously pledged to support. 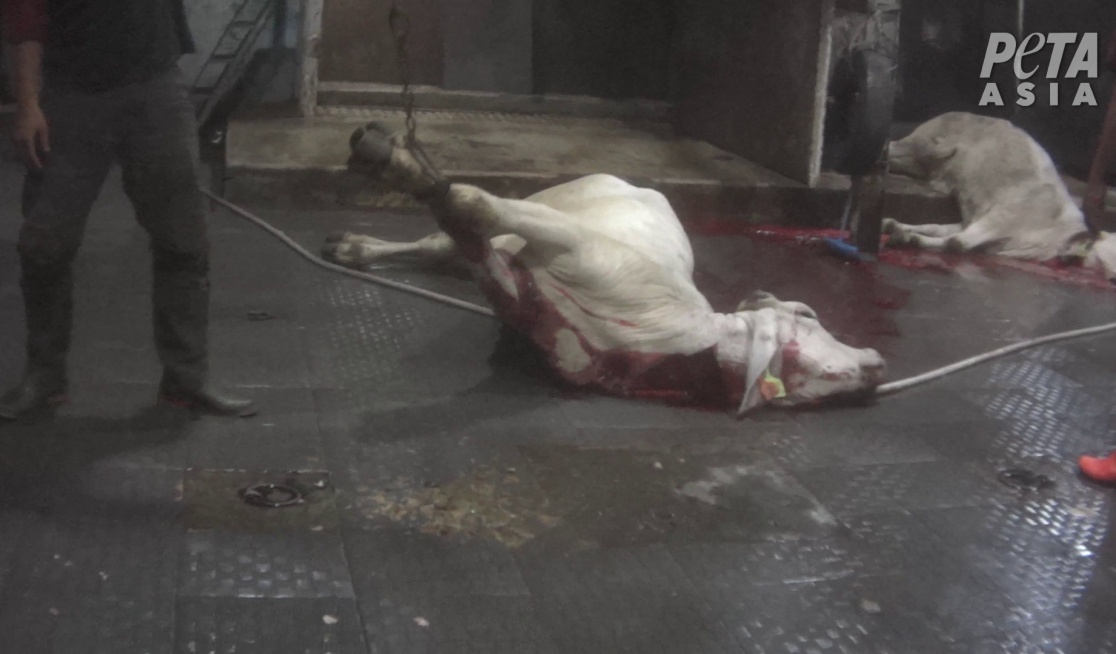 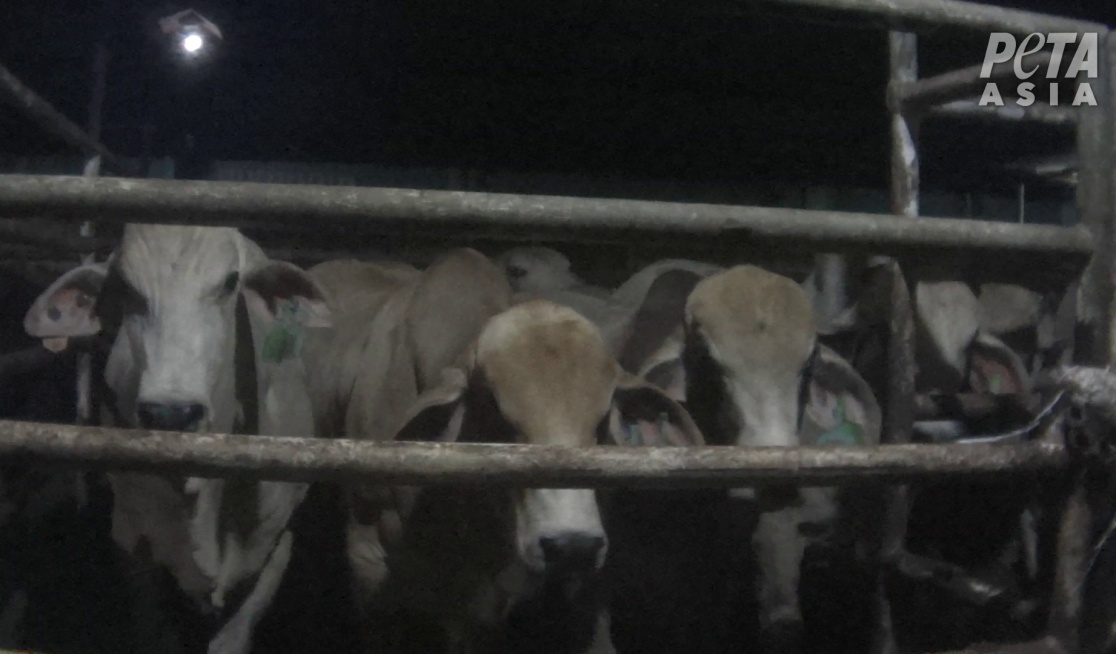 Speak out for animals now

Use the form above to send an instant message to your federal Labor MP, asking them to confirm their support for an Independent Office of Animal Welfare. If your MP is from another party, you can contact Prime Minister and Leader of the Labor Party Anthony Albanese MP.